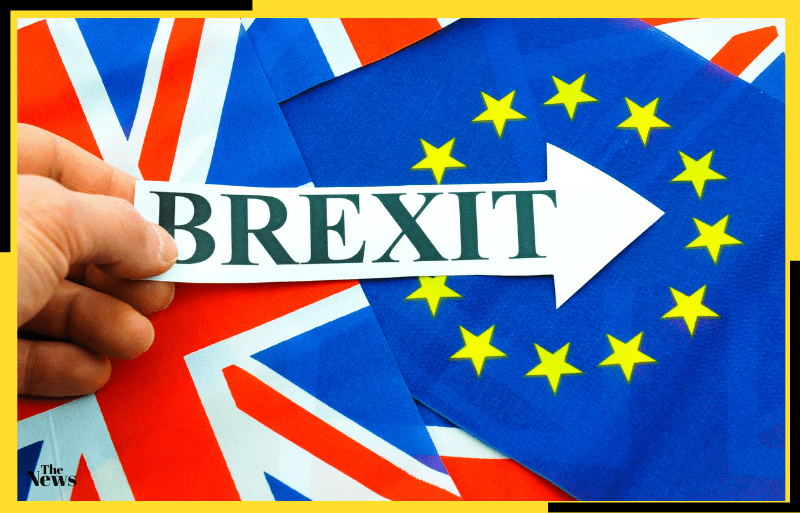 On 31st of December 2020 the withdrawal agreement officially expires – that is that The United Kingdom (UK) will withdraw from the EU Customs Union and the Single Market. The free movement of goods and services between countries will also automatically cease, so it is important to be aware of the fundamental changes that will affect food exports, the transport of animals and the rules for traveling with pets.
Imports of animal foodstuffs from the UK (excluding Northern Ireland) into the EU will be subject to the same requirements as imports from other non-EU countries. This means that the European Commission will agree with the UK authorities and add the UK (excluding Northern Ireland) to the lists of countries from which animal products can be imported into the EU. In addition, imports of animal products will only be allowed from establishments in the UK (excluding Northern Ireland) that are on the list of third country establishments approved by the European Commission. Imported products will have to meet all hygiene and safety requirements, and each consignment of animal food will have to be issued with a health certificate in the appropriate form.
In order to assess whether animal products imported into the EU from the UK meet all the requirements, they will be subject to mandatory checks at EU border inspection posts.