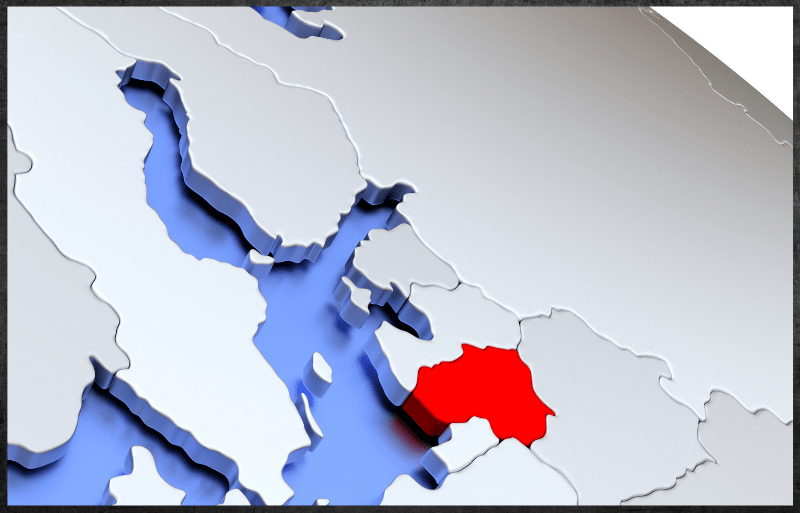 The European Commission, having positively assessed the protection and control measures implemented in Lithuania to ensure that African swine fever (ASF) infections do not spread to other territories of the country, has eased the restrictions that have been applied to a part of Molėtai district municipality since mid-April.The State Food and Veterinary Service (SFVS) recalls that due to the confirmed outbreak of ASF on April 14th in a commercial pig farm in Molėtai district, for more than 7.5 months part of the area was included in the most risky area lll of ASF, which was subject to the strictest restrictions on both pig farms and meat processing plants.From now on, by the decision of the European Commission, part of the territory of Molėtai district municipality has been moved to zone II – there are less restrictions on the movement of pigs from holding places, and trade in pigs or pork is possible both in the Lithuanian market and throughout the EU.